Film Synopsis:
"Provides a striking comparison of U.S. and international media coverage of the crisis in the Middle East, zeroing in on how structural distortions in U.S. coverage have reinforced false perceptions of the Israeli-Palestinian conflict. This pivotal documentary exposes how the foreign policy interests of American political elites--oil, and a need to have a secure military base in the region, among others--work in combination with Israeli public relations strategies to exercise a powerful influence over how news from the region is reported.

Through the voices of scholars, media critics, peace activists, religious figures, and Middle East experts, Peace, Propaganda & the Promised Land carefully analyzes and explains how--through the use of language, framing and context--the Israeli occupation of the West Bank and Gaza remains hidden in the news media, and Israeli colonization of the occupied terrorities appears to be a defensive move rather than an offensive one. The documentary also explores the ways that U.S. journalists, for reasons ranging from intimidation to a lack of thorough investigation, have become complicit in carrying out Israel's PR campaign. At its core, the documentary raises questions about the ethics and role of journalism, and the relationship between media and politics." 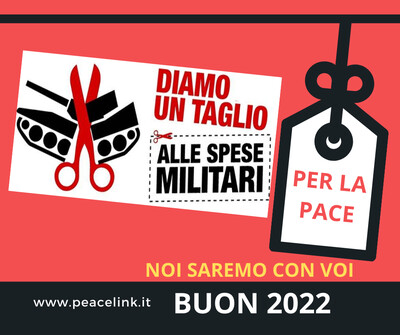