A hard-hitting, yet poignant documentary of three parts. A fatherless boy is inducted into an apprenticeship in a garage; Sadr supporters rally for regional elections, while violently enforcing Islamic law; a group of Kurdish farmers welcome the US presence and a freedom them have been denied until now. This incredibly photographed, well-balanced documentary looks at life through the eyes of Shiites, Sunnis and Kurds and is the sum of the two years American director James Longley struggled to encapsulate a war that is being fought on three fronts.

Nominated for an Academy Award for Best Documentary Feature in 2007.

The film will be screened in English (no subtitles) followed by an discussion. 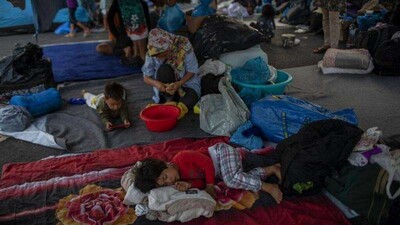