Film in lingua: Unconstitutional - The War on Our Civil Liberties

"We created Unconstitutional to show Americans the extent to which our civil liberties and our freedoms have been trampled upon by our government since 9/11," said Robert Greenwald, the film's executive producer. "The more Americans understand what is at stake, and what has already been lost, the more determined we become to protect our rights." Unconstitutional, which was written, directed and produced by Nonny de la Peña, explores how the Patriot Act has taken away checks on law enforcement and continues to endanger the civil liberties of all Americans. The Patriot Act, which was passed just 45 days after September 11 with virtually no debate, is being met with a significant grassroots groundswell from across the political spectrum. Resolutions opposing the Patriot Act have passed in approximately 340 communities in 41 states, including four statewide resolutions. These communities represent over 53 million people who believe that the Patriot Act goes too far. Unconstitutional is a chilling look at how the Patriot Act went too far, too fast in restricting important liberties while not making us any safer," ACLU Executive Director Anthony Romero said. "The ACLU is proud to support Greenwald's effort to present a bipartisan view of the problems with the Patriot Act." By focusing on the personal stories of real people, Unconstitutional aims to reveal how paranoia, fear and racial profiling have led to gross infringements on freedom and democracy without strengthening national security. In addition to interviews with Romero, the film features a diverse cross-section of people, including:

Aquil Abdullah, member of the U.S. rowing team at the 2004 Olympics

Sam Hamoui, a Seattle resident whose parents and sister were detained by federal agents 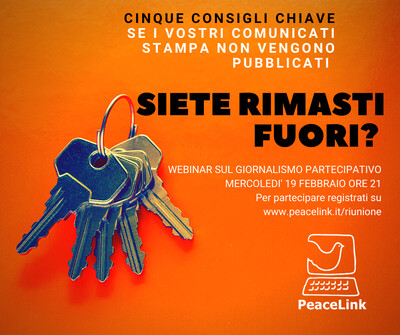