Iraq for Sale: The War Profiteers

The documentary Iraq for Sale: The War Profiteers will be screened in English followed by a discussion as part of the Eyes Wide Open Film Series presented by U.S. Citizens for Peace & Justice - Rome.

Film Synopsis:
The story of what happens to everyday Americans when corporations go to war. Acclaimed director Robert Greenwald (Wal-Mart, Outfoxed and Uncovered) takes you inside the lives of soldiers, truck drivers, widows and children who have been changed forever as a result of profiteering in the reconstruction of Iraq. Iraq for Sale uncovers the connections between private corporations making a killing in Iraq and the decision makers who allow them to do so.

Brave New Films are both funded and distributed completely outside corporate America. Over 3000 people donated to make Iraq for Sale. 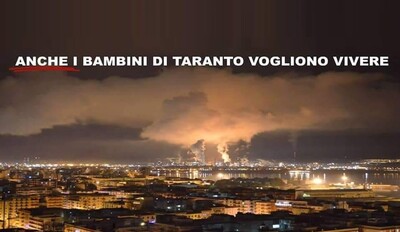