The documentary Life & Debt will be screened in English followed by a discussion as part of the Eyes Wide Open Film Series presented by U.S. Citizens for Peace & Justice - Rome.

Film Synopsis:
"Jamaica — land of sea, sand and sun. And a prime example of the impact economic globalization can have on a developing country. Using conventional and unconventional documentary techniques, this searing film dissects the "mechanism of debt" that is destroying local agriculture and industry while substituting sweatshops and cheap imports. With a voice-over narration written by Jamaica Kincaid, adapted from her book A Small Place, Life and Debt is an unapologetic look at the "new world order," from the point of view of Jamaican workers, farmers, government and policy officials who see the reality of globalization from the ground up.

A woven tapestry of sequences focusing on the stories of individual Jamaicans whose strategies for survival and parameters of day-to-day existence are determined by the U.S. and other foreign economic agendas. By combining traditional documentary telling with a stylized narrative framework, the complexity of international lending, structural adjustment policies and free trade will be understood in the context of the day-to-day realities of the people whose lives they impact."

Screenings are free, donations are appreciated. Space is limited so arrive early to guarantee a seat. 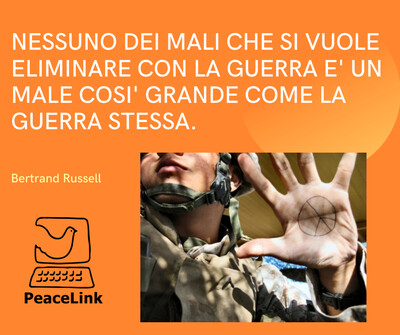